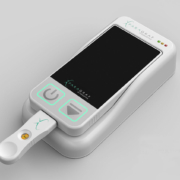 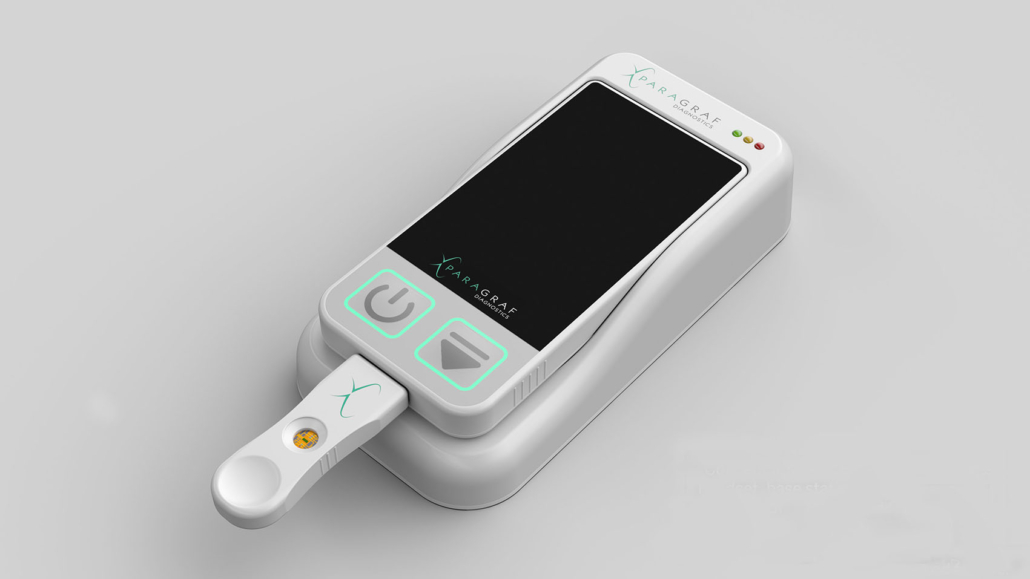 Cambridgeshire, UK-based Paragraf, the first company in the world to deliver a scalable approach to graphene electronic device manufacturing, has announced a plan to develop a new generation of graphene-based, in-vitro diagnostic products that will give results within a few minutes.

With the support of a £550,000 Biomedical Catalyst grant award from Innovate UK, Paragraf initiated a two-year programme to develop a proof-of-concept combined PCT (procalcitonin) and CRP (C-reactive protein) test, on a single panel. On March 1 this year Paragraf raised US$60 million in a Series B financing round.

A clinical study of the combined PCT/CRP test will be delivered at MFT’s Diagnostics and Technology Accelerator (DiTA) in mid-2023. DiTA aims to address unmet needs, transform patient care and improve efficiency within the NHS, by facilitating the rapid translation and adoption of new innovations into the healthcare system. The project is expected to be completed by the end of May 2024.

Paul Dark, Professor of Critical Care Medicine at The University of Manchester, and Honorary NHS Consultant at Salford Royal, part of Northern Care Alliance NHS Foundation Trust, said: “We expect to show that our proposed acute inflammatory marker test will have the capability to deliver accurate results for emergency patient care within a few minutes, from a small sample of blood. The accuracy of the test is envisaged to be at least comparable with hospital centralised lab-based immunoassay tests which can take hours to provide results back to emergency services.” 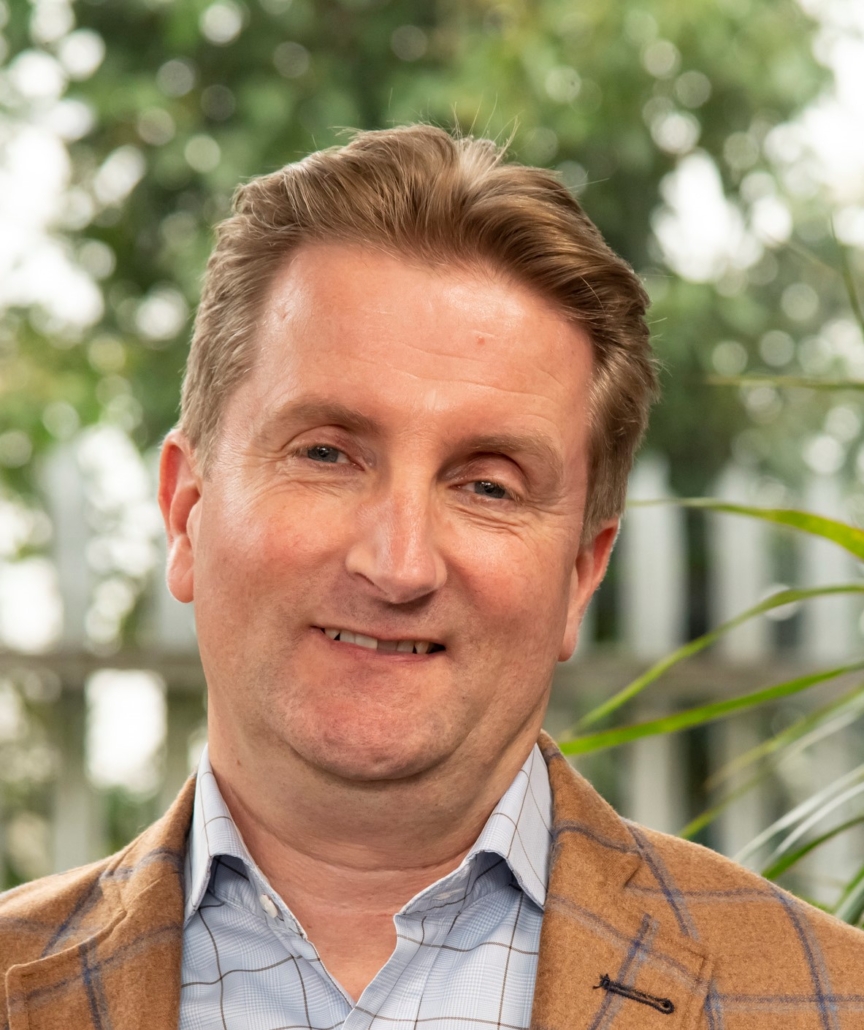 Malcolm Stewart, Paragraf Diagnostics Business Development Director, said: “This graphene-based diagnostic test is expected to become the first test in the world to give clinicians the ability to identify patients who need an antibiotic treatment within the space of a regular 15-minute clinic appointment. It encourages antimicrobial stewardship by giving clinicians the insight into when not to prescribe antibiotics as the test result differentiates viral from bacterial infections.”

The role of graphene in the in-vitro test

Commenting on the role of graphene in the test, Stewart explained that graphene enhances the test by having the ability to detect very low levels of the target protein (in this case). “Graphene is one of the most conductive substances ever discovered. The almost immediate electrical conductivity change in the graphene when only picogram levels of the target (in this case PCT) are detected is the difference the graphene makes. Simply put, graphene allows us to detect much lower concentrations of target analytes and in single digit minutes than is conventionally possible – and in a piece of equipment that will be handheld in size.

“Graphene is also biocompatible meaning that we can deposit samples without having to pre-prepare them. So in this case, for the PCT/CRP test, we will only require a couple of drops of blood directly into the test cartridge. The reduction in pre-analytical errors is vital for tests like this one being used in critical care areas where time to result is important. Once this test is being used in primary care the lack of pre-preparation of the sample makes the test feasible in a GP surgery or even in a patient’s home,” Stewart explained.

Enitan Carrol, Professor of Paediatric Infectious Diseases at the University of Liverpool, reiterated this point: “This technology reduces the time and complexity of sample preparation which, together with its rapid measurement speed, provides clinicians with accurate results in a timeframe that allows immediate decisions to be made on antimicrobial prescribing. This is especially important for the treatment of children and neonates.” 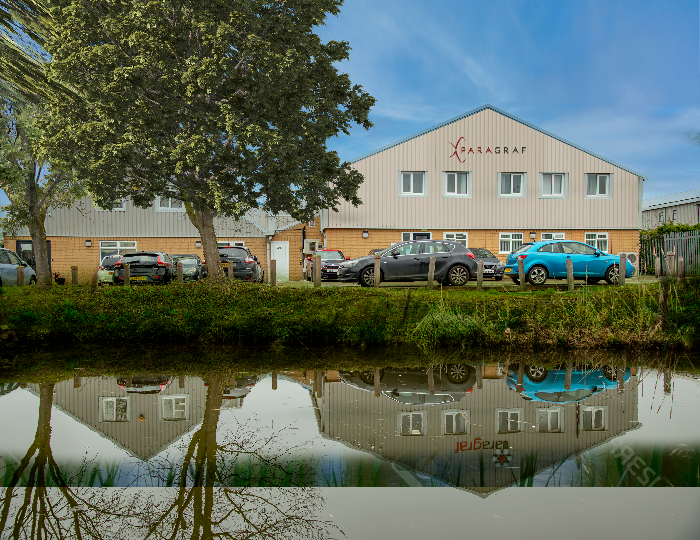 Explaining the manufacturing process, Stewart said: “As we scale up our business, the graphene will be deposited on to larger wafers – 20 or 30cm diameter – in the future. We then make GFETS from the wafers.

“Our process is called MOCVD (metal oxide chemical vapour deposition) and is not unique to us. But the way we do it and the ingredients we use makes it unique. We can make graphene that is contamination free, because or graphene is directly formed on the wafer rather than transferred from another metal like copper in other graphene manufacturing processes.

“We believe we have a technique that is scalable to millions of chips a year when we are manufacturing our chips on 30cm wafers.”

Plans for series of tests for disease biomarkers

Paragraf plans to deliver a series of high sensitivity, rapid tests for disease biomarkers in areas including cardiovascular disease, oncology, and infectious diseases.

The ambition is to develop a comprehensive suite of tests that could be used in almost any environment or healthcare setting. The tests are designed to provide ultra-fast answers to diagnostic challenges and to create a complete diagnostic toolkit at the point of care. 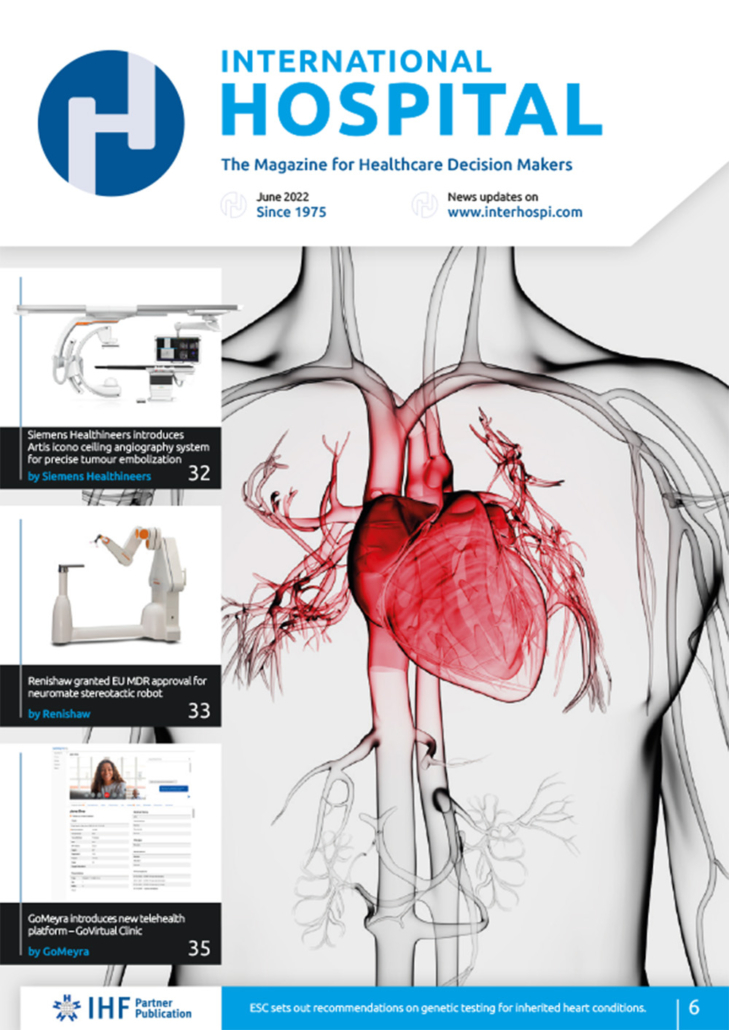