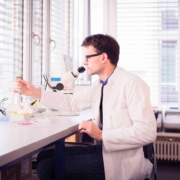 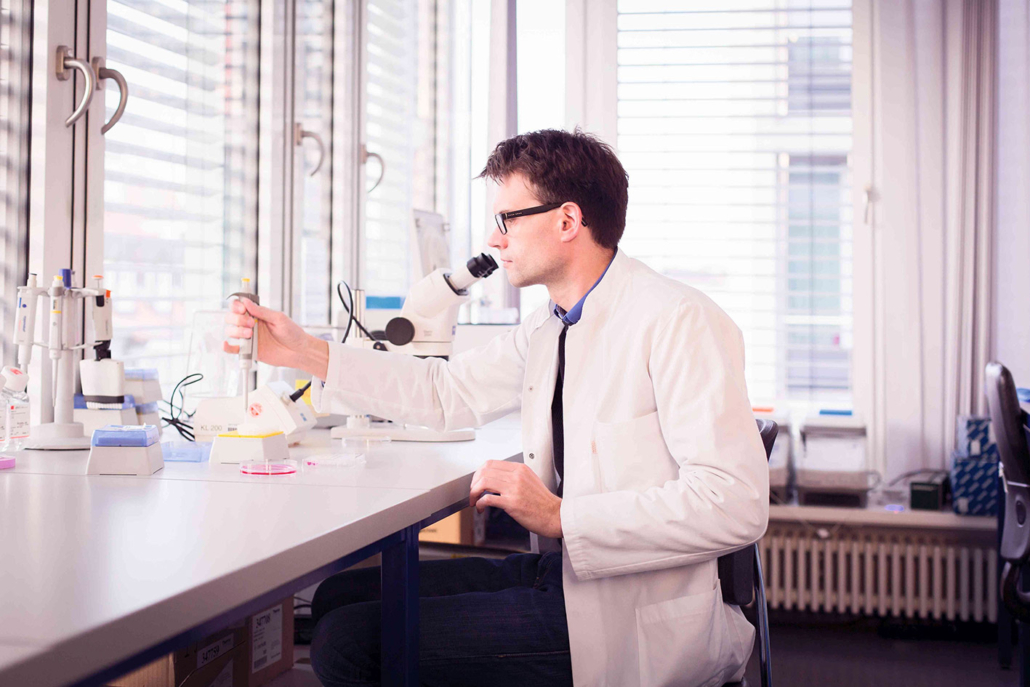 Scientists have long been aware of a link between the gut microbiome and the central nervous system (CNS). Until now, however, the immune cells that move from the gut into the CNS and thus the brain had not been identified. A team of researchers in Munich has now succeeded in using violet light to make these migrating T cells visible for the first time. This opens up avenues for developing new treatment options for diseases such as multiple sclerosis (MS) and cancer.

The link between the gut microbiome and the CNS, known as the gut/brain axis (GBA), is believed to be responsible for many things: a person’s body weight, autoimmune diseases, depression, mental illnesses and Alzheimer’s disease. Researchers at the Technical University of Munich (TUM) and LMU University Hospital Munich have now succeeded in making this connection visible for the first time. This is cause for hope – for those suffering from MS, for example. It may offer ways to adapt treatments, and T cells could perhaps be modified before reaching the brain.

The immune system is affected by environmental factors – also in the central nervous system in case of MS patients. This autoimmune disease is subject to repeated flare-ups, experienced by patients as the improvement or worsening of their condition. T cells collect information and, in MS patients, carry it to the central nervous system (in the brain or spinal cord) where an immune response is triggered. Until now, however, it was long uncertain how and from where the T cells were travelling to the CNS

The team working with Thomas Korn, a professor of experimental neuroimmunology at TUM, has developed a method for marking immune cells in mice using photoconvertible proteins. The T cells can then be made visible with violet light. The researchers successfully tested this method with the mouse model in lymph nodes, both in the gut and the skin. They were able to track the movement of the T cells from those locations into the central nervous systems.

“What makes these insights so important is that they demonstrate for the first time that environmental influences impact the T cells in lymph nodes in the gut and the skin, which then carry this information into the distant organs,” said Prof. Thomas Korn. “The characteristics of the T cells are sufficiently stable for us to determine whether immune responses are influenced by skin or gut T cells,” added LMU researcher Dr. Eduardo Beltrán, who performed the bioinformatic analyses in this study.

Michael Hiltensperger, first author, remarked that the research provided an important insight for MS patients: “If gut or skin cells were known to be the cause, the T cells could be treated at the source of the disease and predictions could be made on the progress of the chronic inflammation and autoimmune condition. The results of the study could also mean a breakthrough for research on other autoimmune diseases or cancer. 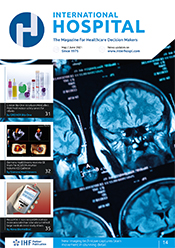