RayStation now available at more than 200 centers in Japan

RaySearch Laboratories AB (publ) is proud to announce that the number of radiotherapy centers in Japan that are using RayStation for treatment planning has surpassed 200. In terms of number of centers, Japan is RaySearch’s second largest market. 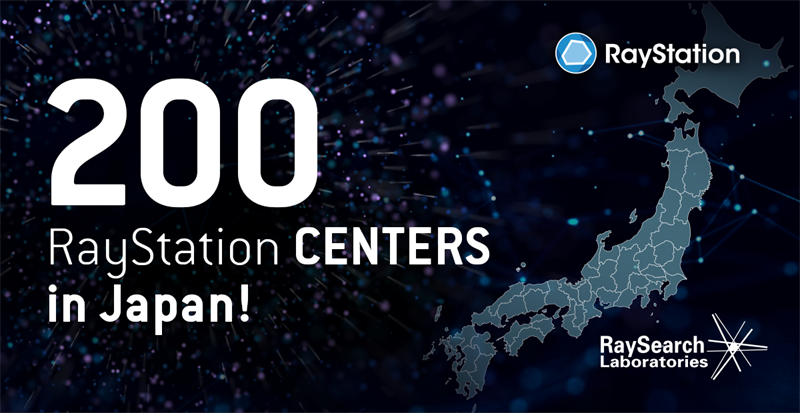 Since the launch in 2009, RayStation has been sold to more than 900 cancer centers all over the world. The United States has the largest number of RayStation centers, with more than 250 customers. In third place, after Japan, is China, where around 80 centers have RayStation.

In 2014, the University of Tokyo Hospital was the first center to introduce RayStation in Japan. Today, 63 university hospitals and 20 advanced research institutes have adopted the software and have played a significant role in introducing the treatment planning system to the Japanese market.

Japan is at the forefront of advanced radiotherapy techniques. In addition to treatment planning for photon and electron treatments, RayStation is also used in Japan for protons, carbon ions and BNCT (Boron Neutron Capture Therapy). RayStation’s advanced functions and support for many different modalities have been a success factor in the Japanese market.

Johan Löf, founder and CEO, RaySearch, says: “Japan is an important market for RaySearch and the fact that an impressive number of Japanese radiotherapy centers have chosen RayStation as one of their tools in the fight against cancer shows that there is great confidence in our products. We are committed to continue developing innovative software for ever better and more advanced cancer treatments.”

More information is available at www.raysearchlabs.com. 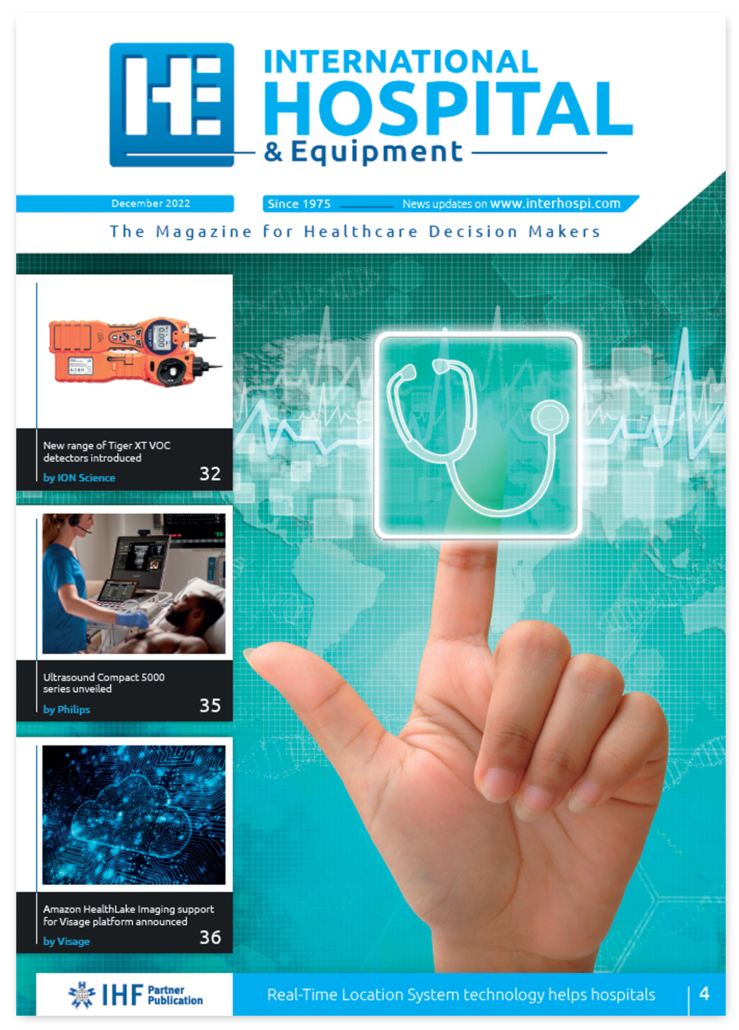