Bio-Gate AG, a medical technology company that develops applications which use unique silver technology to help prevent infections, has concluded a contract with a leading multinational medical device manufacturer for the antimicrobial coating of orthopaedic implants in human medicine. As part of the cooperation and the joint project management, Bio-Gate is responsible for the application engineering and the production of the HyProtect coating and also supports the regulatory approval of the implants.

major and growing threat to people worldwide. The number of newly approved, more effective antibiotics has fallen by over 80% since the 1980s, and at the same time the incidence of antimicrobial resistance (AMR) in hospitals has risen sharply. Currently, the WHO speaks of 700,000 deaths annually in connection with AMR. If nothing is done in this context, the WHO predicts 10 million deaths per year by 2050.

Especially in the field of implant revisions, complications in the form of implant-associated infections and inflammations are associated with sometimes life-threatening consequences for the patient and extremely high costs for the healthcare system.

According to market researchers Frost & Sullivan, orthopaedics was the third largest sub-segment in medical technology worldwide in 2021. According to scientific publications (e.g. Projections of Primary and Revision Hip and Knee Arthroplasty in the United States, Steven Kurtz et al.), the revision sector in the USA is expected to grow by at least 100% by 2030, starting from 2022. This equates to about 260,000 knee revisions and 100,000 hip revisions in 2030.

Numerous scientific publications have shown that Bio-Gate’s HyProtect antimicrobial coating technology is able to kill drug-resistant microbes. Since 2013, more than 110 people worldwide (Germany, Switzerland, Australia, New Zealand, UK, USA) have successfully received HyProtect-coated implants in the form of custom-implants and compassionate care cases (healing trials). To date, four scientific publications on individual cases have been published. Currently, scientists and surgeons are working on the collected publication of several cases from Germany as well as Australia and New Zealand.

The existing database on the HyProtect technology as well as the successful outcome of the single patient cases, in particularly at-risk patients, are key elements for the cooperation agreement with the multinational implant manufacturer. The customer, together with Bio-Gate, is in the process of preparing the regulatory approval documents. Good progress is already being made on the regulatory side. In addition to the remuneration for the project management and the coatings, Bio-Gate will also receive licence payments once the implants have been launched
on the market.

Marc Lloret-Grau, CEO of Bio-Gate AG, says: “The recently concluded contract is another important step for us to successively expand the medical technology business field into another growth driver in the Bio-Gate Group. Now that we have already concluded the second important cooperation agreement with a multinational medical device provider, we also want to push ahead with talks with implant manufacturers in the USA.” 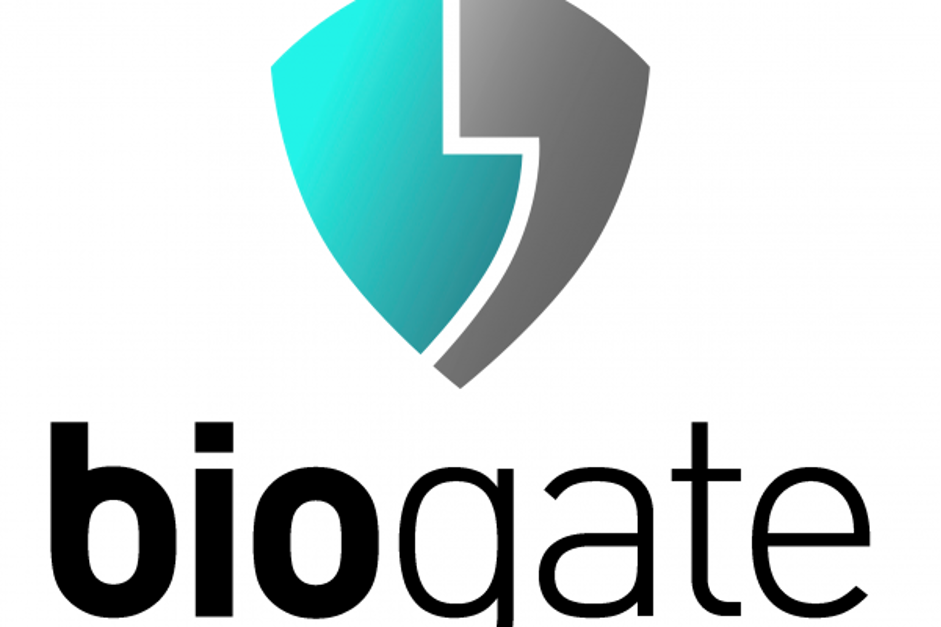 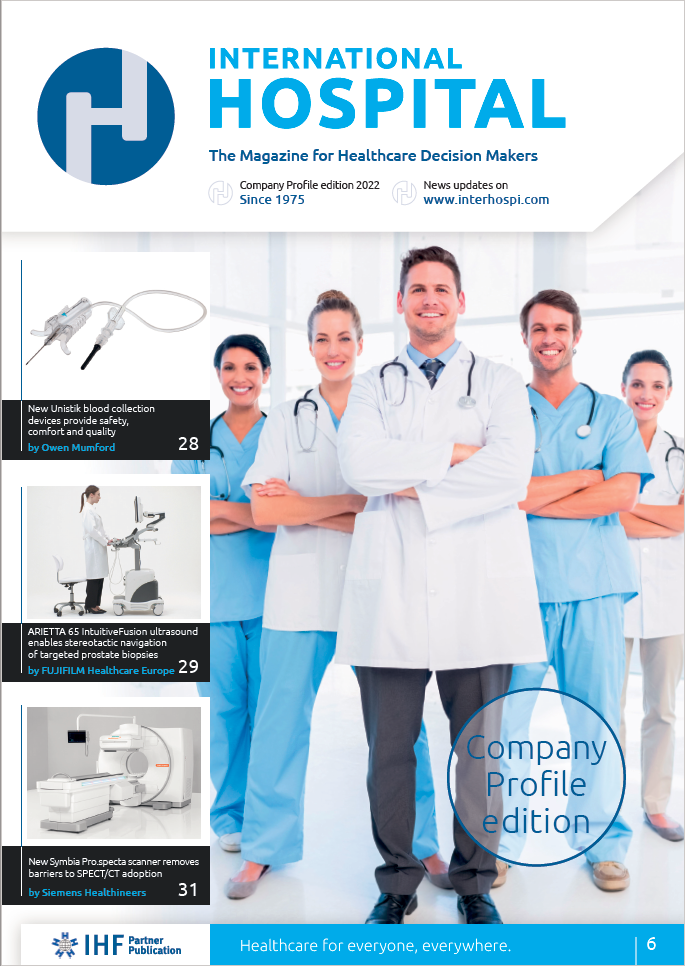